From whistleblowing to community monitoring on East African borders 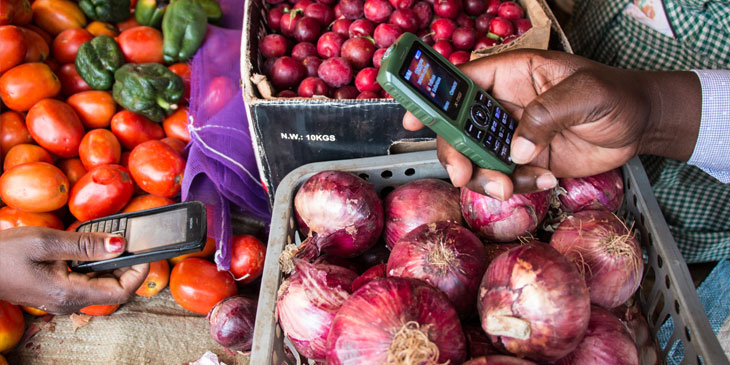 Corruption, both petty and grand in scale, is a well-known problem facing traders crossing East Africa’s borders. It shows up in survey after survey and, like corruption more generally in the region, deeply affects the poor and is often gendered. This is hardly surprising. The 2019 Global Corruption Monitor results show the majority of African citizens surveyed from 35 countries, including Kenya, experienced bribes. The top culprits were found to be police, followed by government officials. These are exactly the actors that traders–who fulfill an important role in regional economies, human development, and livelihoods–interact with on a daily basis as they cross from one side of the border to the other. 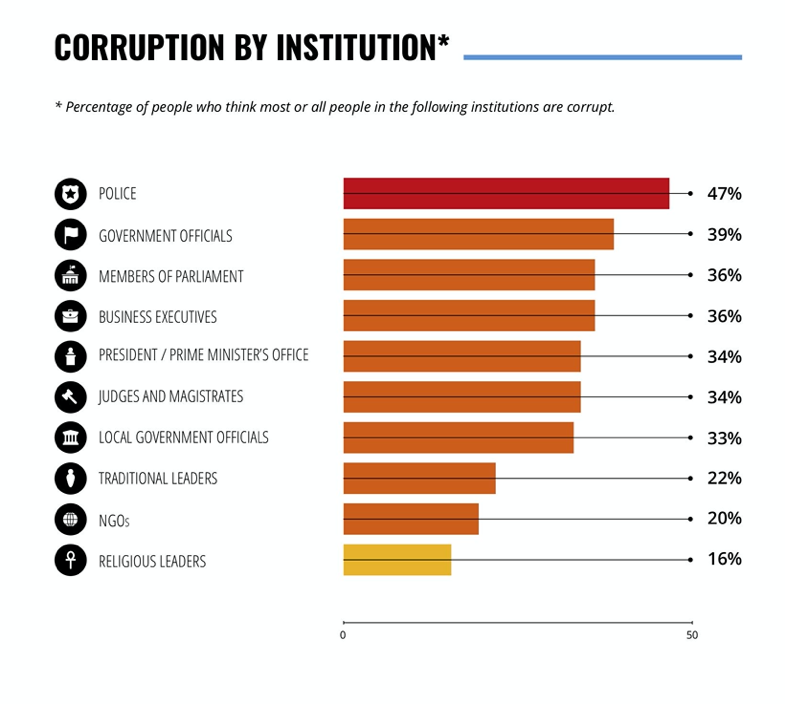 As part of the exploratory phase of our GI-ACE project, we spoke to Kenyan and Ugandan small-scale female traders about the stages of an average trade journey across the border. One major finding was that at the formal crossings between Kenya and Uganda at the towns of Malaba or Busia, it takes considerable skill, foresight, and documentation to navigate all the procedures. This is true even when the value of the goods is very small and under the limit for taxation, necessitating that traders get a certificate of exemption. This first insight pointed to the intricate regulatory framework under which traders operate. Goods pass through a complex ecosystem of actors, including customs, police, sanitation inspectors, and revenue authorities (on both sides).

Reform efforts to streamline these procedures and documentation are underway. One reform was to put all actors and agencies physically in a “One Stop Border Post.” Evidence from a recent study of Ugandan traders suggests that this reform has indeed cut crossing time for most traders and also made instructions on procedures clearer. However, this change neither reduces the number of transactions nor addresses bribery and harassment at the border. This may help explain why many small-scale traders still prefer to take informal (panya) routes that avoid the formal borders altogether, even though such routes still require paying off facilitators and security personnel and have their own risks.

Overall, it is clear that border trade in East Africa is filled with complex negotiations, transactions, and paperwork, ideal conditions for corruption to thrive. Especially for small-scale traders with perishable goods, the cost and time involved drive traders to seek out shortcuts. Under these circumstances, traders interpret bribery in a multitude of ways:

The dilemma is that traders face real difficulties and perils on routes that are not state sanctioned. We discovered that parts of these routes are literally no-(wo)man’s land: interstices between official borders that somehow remain outside of state authority, creating freedom but also potential danger. Fear of the official state and corruption also clearly creates a cost that may factor into route choice, especially for poorer, less-informed traders. At the same time, forced formalization–by cracking down on “panya” route use–could do great harm to this critical circulatory system of the regional economy.

The best way to address this problem–besides moving markets to borders themselves, which is under consideration–is to make official borders more friendly, safe, and convenient, and to reduce costs and corruption. However, existing efforts to address corruption within the state institutions that regulate the border have not been successful. Most agencies have complaint mechanisms, but they all operate separately, and the data appears to be inaccessible. Whistleblowing is unlikely to work when there is all risk and no clear redress. An experiment in trying to get whistleblowing by users of the cellphone-based trader platform Sauti East Africa revealed that, after some initial reporting on border incidents (both positive and negative), the reporting declined, which is a familiar pattern for whistleblowing of this kind.

Drawing from these lessons, our team is now exploring whether a community monitoring approach would work better than whistleblowing. The idea would be to incentivize traders to act as monitors by taking a few minutes after every trip to input onto the Sauti platform information about their goods (tax-exempt or not), route, time taken, costs, and quality of experience. This does not involve asking directly about corruption and is, therefore, less threatening or risky.

Traders will get insight into how their trips might compare to the trips of others and, by knowing how much traders should pay, the data can provide a sense of the magnitude of the corruption. In addition, this information in aggregate can get back to border officials as a measure of their performance, and we can explore if it can influence their behaviour. Finally, the power of this approach is that it could help address the institutional problem that every entity has its own separate complaint mechanism but lacks holistic feedback into trader experience as a whole.

We do not know if border behaviour or dynamics might change with community monitoring, but we are keen to use our quasi-experimental design to find out. Our approach, which will be outlined in more detail in future blog posts and after the design launches, could be one way to support traders with more information and amplify their voices without putting them personally on the spot or at risk. 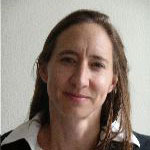 Jacqueline Klopp’s research focuses at the intersection of sustainable land use, infrastructure, democratization, violence, displacement and corruption.  Klopp is the author of numerous popular and scholarly and is taking an increasing interest in Information and Communication Technologies (ICT) and questions of public participation and transparency in policymaking and implementation.

Jacqueline Klopp's research focuses at the intersection of sustainable land use, infrastructure, democratization, violence, displacement and corruption.  Klopp is the author of numerous popular and scholarly and is taking an increasing interest in Information and Communication Technologies (ICT) and questions of public participation and transparency in policymaking and implementation.