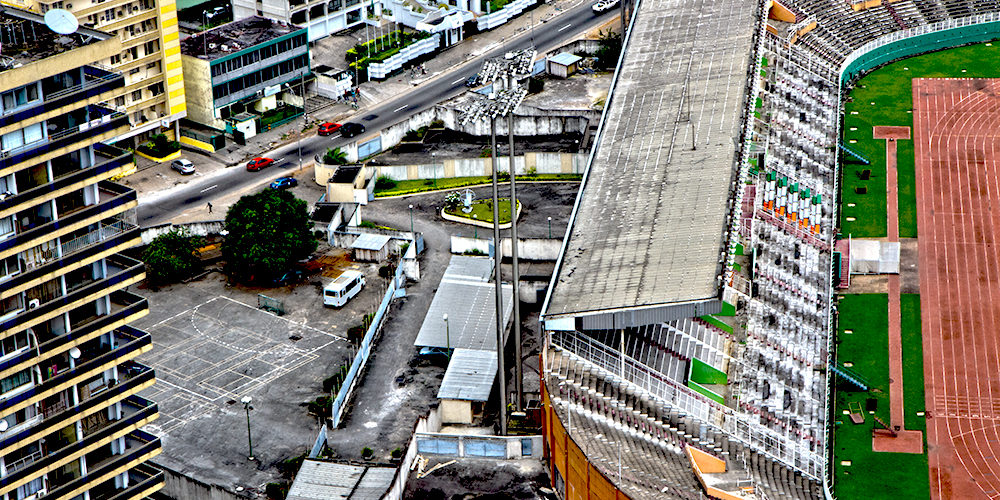 As part of the first phase of the Anti-Corruption Evidence research grant programme now being run by Global Integrity, we conducted surveys of public servants in ten countries across Africa, Asia, Latin America and Eastern Europe. With more than 23,000 observations, the project generated the largest cross-country survey of public servants ever conducted. The surveys focused on the experience of public servants in relation to public service management, their integrity, attitudes, and motivation to serve citizens and deliver policies in accordance with the public interest.

The public interest orientation of public servants has gained particular salience in African countries that have recently discovered major oil and gas deposits. New discoveries of oil and gas deposits in and around sub-Saharan Africa promise to deliver significant sums of additional revenue to at least ten countries in the coming years including Ethiopia, Ghana, Kenya, Mauritania, Mozambique, Sierra Leone, Senegal, Tanzania, Uganda, and Sao Tome and Principe. New deposits have also been found in existing oil producers, such as Angola and Nigeria. Such discoveries have raised concerns about the proliferation of the resource curse across the continent, particularly as politically stable countries such as Ghana, Senegal, and Uganda introduce oil and gas production into their own economies.

A large portion of the literature on the politics of the resource curse establishes that leaders spend resource revenues to entrench their political power (Ross 2001, Morrison 2009). In favouring consumption over production, these spending strategies tend to impede long-run economic performance in resource-rich countries throughout low and middle income countries. There is considerably less agreement about how political leaders implement these spending strategies and under what circumstances they may be constrained from doing so. Factors such as social mobilization (Auty 1994, Saylor 2014), inequality (Dunning 2008), institutional quality (Robinson, 2006, Menaldo 2016), political settlements (Hickey et al 2015) and economic structure (Khanna 2017) have all been used to explain when and how political leaders use resource revenue for their political advantage.

Although they invoke different explanations, these theories share the common assumption that public servants simply implement the revenue management strategies dictated by political leaders (what we call the “unitary state” assumption). Yet, as Hertog argues, resource-producing states possess ‘highly varied [institutional] components’ where ‘small-scale social networks in the bureaucracy’ can affect policy outcomes (2010, pgs. 3-4). This suggests that political leaders may not always have the tacit support of public servants in implementing their preferred spending strategies.

Interests of politicians and public servants may diverge for any number of reasons with implications for public servants’ attitudes towards spending the revenue arising from the discovery of the oil resources. In our paper ‘Oiling the bureaucracy? Political spending, bureaucrats and the resource curse’ we theorize three possible ways, in which the interests of public servants diverge from politicians to use the new revenue for the public or the politicians’ benefit.

Job Retention: Public servants want to retain their job especially in contexts, like Ghana and Uganda, where civil service jobs are more secure and higher paying that many private sector options. Those with weaker job security are likely to be more willing to toe the line with regards to the political use of oil revenue, as they may fear losing their job otherwise.

Embeddedness in Patronage Networks: If a public servant is embedded in the ruling party’s patronage networks, she may derive material benefit from incumbents’ efforts to direct spending to political supporters. The public servant may benefit either directly through side payments, promotion, or a more prominent position in the network due to willingness to follow ruling party directives, or indirectly through the benefits siphoned to supporters like herself. We should then expect those outside patronage networks to be less willing to approve of the use of oil revenue for political purposes.

A Study of Bureaucrats and the Resource Curse

As part of this project we conducted a survey with roughly 3,000 central public servants in Ghana and Uganda. The survey contained a priming experiment in which we randomly assigned some respondents to learn about an increase in oil revenue in the coming years (no deception was used). We then asked each respondent the degree to which they agree with the following statement: “Governments should have the right to increase public spending for districts that help them get elected.” We consider a positive response (agreement with) the outcome question under treatment to indicate that the prime has an effect of increasing public servants’ support for the ruling party spending strategies. We compare responses to this question to respondents who received no information regarding revenues of any kind (a pure control).

We find in Uganda, and not Ghana, that those public servants who are 1) more secure in the job, 2) aligned with the opposition, and 3) outside ruling party patronage networks are less likely to agree with the statement when they are primed to think about oil revenue. We take this as evidence that the unitary state assumption underlying much of the resource curse literature does not accurately describe the development of the resource curse: Bureaucrats may not always see themselves as agents of the ruling party and thus may not always facilitate the political uses of oil revenue.

The findings that some public servants will have a strong reaction against the use of oil revenue for political purposes also has important policy implications for donors and organizations working on natural resource revenue management. In particular, we identify a population of public servants — those who enjoy high job security, are not supporters of the ruling party, and/or who are outside patronage networks — who are public interest-oriented and may be willing to hold the government accountable for its use of natural resource revenue. Governments, donors, and international organizations would do well to work with this group of public servants in order to help facilitate the proper use of oil revenue in contexts with recently discovered oil deposits.