As a professor in politics at University of Sussex, Liz David-Barrett leads the Centre for the Study of Corruption’s (CSC) activities in research, teaching, and policy impact. Her research focuses on corruption risks at the interface between politics and business, in public procurement, lobbying and bribery, as well as on private-sector action to prevent corruption. She engages widely with anti-corruption practitioners in governments, the private sector, and NGOs; has written reports on the UK Bribery Act, lobbying and the revolving door, and local government corruption; and has given evidence to parliamentary select committees. David-Barrett previously worked in Croatia and Hungary as a journalist, reporting for The Economist, the Financial Times, the BBC World Service and Business Central Europe. David-Barrett has a DPhil in Politics from Oxford, an MA in Slavonic and East European Studies from the University of London, and a BA in Philosophy, Politics and Economics (Oxford). 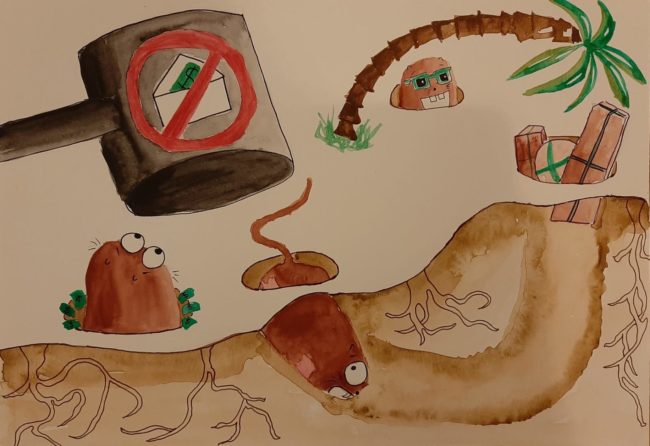 Anti-corruption in Aid-funded Procurement: Whacking the Mole is Not Enough 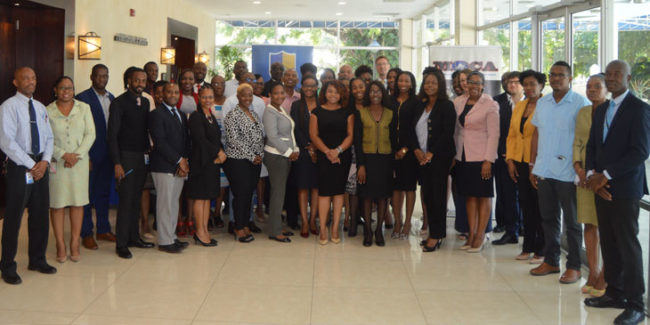 Liz David-Barrett discusses importance of having the right teams in place to use the available data to fight corruption, as exemplified in recent workshop in Jamaica building on procurement work.

Why is collecting and analysing data about public procurement so damned difficult? Data scientists explain some common problems

In a new Red Flags Explainer, Liz David-Barrett, Mihaly Fazekas, Agnes Czibik, Bence Toth, and Isabelle Adam draw on their experience of building and analysing datasets of government procurement over the past ten years to answer some Frequently Asked Questions about their work. 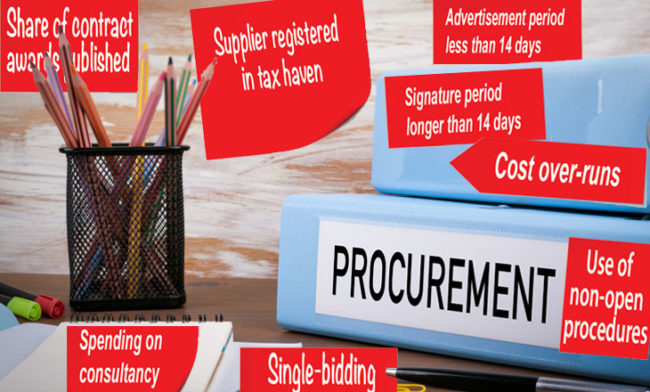 In this GI-ACE project, data is used to develop new proxy indicators of corruption risk, based on ‘red flags’ in the tendering process, and then used to test how patterns of corruption differ across contexts and whether anti-corruption efforts work.