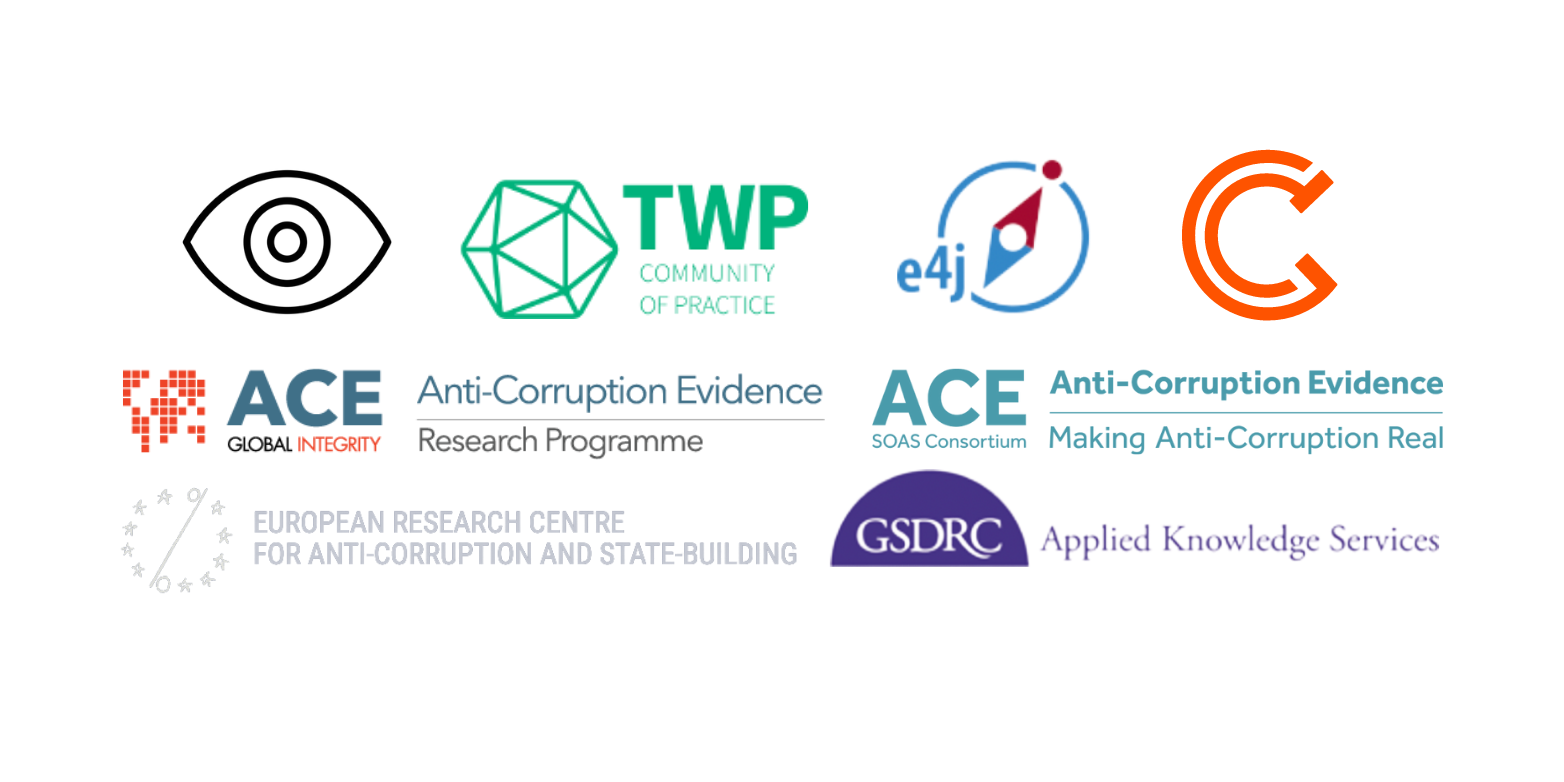 Professor Robert Barrington has offered some reflections prompted by the recent exchange between Matthew Stephenson and Bo Rothstein, seeking to contest the ‘narrative of anticorruption failure’. He appears to attribute this negative narrative wholly to the downbeat assessments of academics, whose demoralising overstatement of the case for failure is contrasted with the more positive assessments of practitioners. Although Professor Barrington recognises the value of much scholarship on corruption, he also observes that ‘with academic privilege comes responsibility – a responsibility to be careful, nuanced and well-informed’.

In his blog, Professor Barrington kindly commends the nuance of my own anticorruption analysis, but includes me with others accused of being overly negative in our use of the rhetoric of ‘failure’. Whilst I recognise that the nature and format of blog posts hardly lend themselves to in-depth debate, I do think Professor Barrington might himself have been more nuanced in his own remarks. In particular, the perpetuation of the idea that ‘academics’ and ‘practitioners’ function as two tribes operating in different spheres with different objectives is unhelpful. Indeed, his choice of examples of scholars who are overly negative is odd, as is his challenge to scholars to ‘spend as much time as you have on analyzing failure on finding out what has worked and why’. Alina Mungiu-Pippidi has been very closely and directly involved in a host of practical anti-corruption initiatives, notably in her native Romania but also in close collaboration with a wide range of international agencies. She has also written a path-breaking study of precisely how societies develop control of corruption. Moreover, with Michael Johnston, who has himself over decades worked directly with many government agencies and international organisations, she has devoted significant attention to identifying success stories in creating virtuous circles of good governance. Similarly, Bo Rothstein has made major and enduring contributions to exploring and explaining successes in anticorruption.

In any case, the ‘narrative of anticorruption failure’ is hardly the preserve of academics. In the press release that accompanied its latest CPI, Transparency International comments ‘Nearly half of countries have been stagnant on the index for almost a decade, indicating stalled government efforts to tackle the root causes of corruption. More than two-thirds score below 50’.  A U4 briefing on understanding success and failure opens with the bald statement ‘Most anti-corruption initiatives fail’. Both the World Bank and the OECD have recently reassessed their own approaches to tackling corruption, explicitly addressing lessons learned from perceived shortcomings of previous approaches; the former draws extensively on arguments developed by the very scholars berated by Professor Barrington for their negativity, whilst the latter observes ‘Traditional approaches based on the creation of more rules, stricter compliance and tougher enforcement have been of limited effectiveness’.

The truth is that academic researchers and practitioners in the anticorruption field have a shared interest in developing more effective and enduring interventions. Rather than creating a caricature of some deep divide between scholars and practitioners, with the former’s ‘relentless negativity’ actively harming the latter’s more positive outlook, let’s recognise that they often work closely together in trying to pull in the same direction. One such example is the Anti-Corruption Evidence programme Professor Barrington refers to, that includes GI-ACE and SOAS-ACE. Other initiatives include CurbingCorruption.com, ERCAS, the UNODC’s E4J, the TWP Community of Practice, the GSDRC and also the KickBack podcast series co-convened by Matthew Stephenson and the Interdisciplinary Corruption Research Network (ICRN) that engages both scholars and practitioners. The issues to confront in the field of anticorruption are complex, messy and thoroughly intractable – but we all strive to learn both from success and from failure, and we should steer clear of binary oppositions that rarely reflect reality. 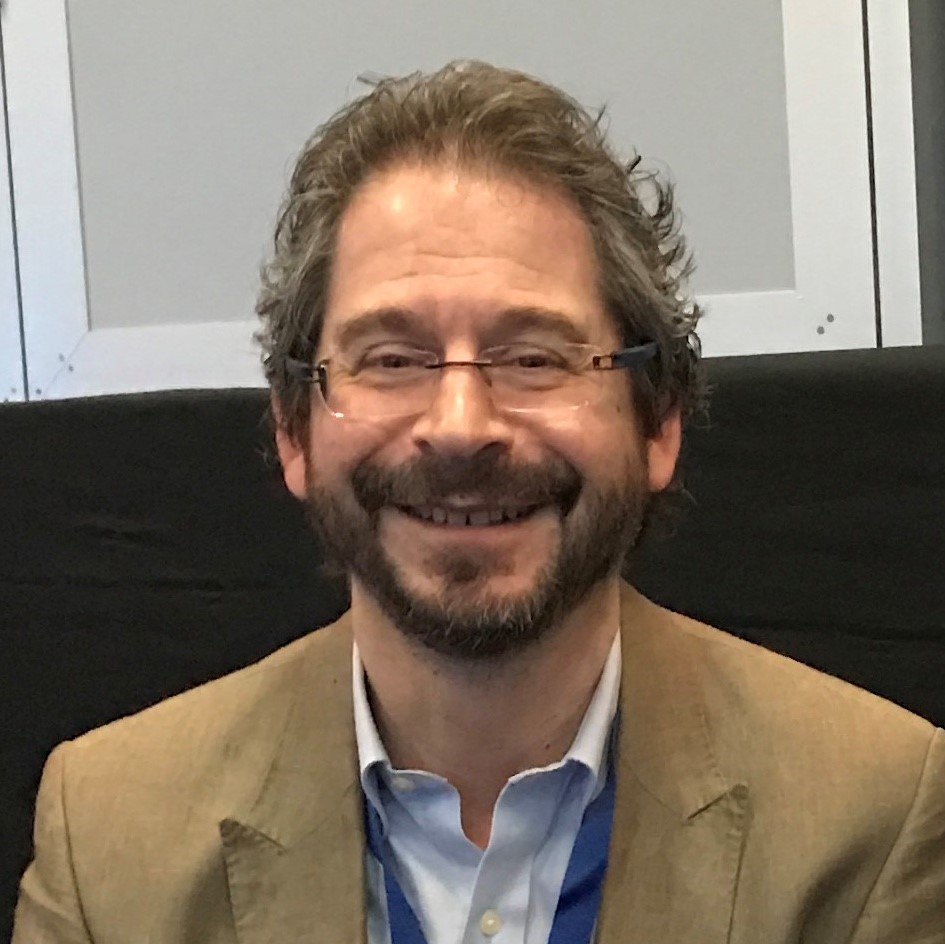 Professor Paul Heywood is the Sir Francis Hill Professor of European Politics, School of Politics and International Relations, University of Nottingham, and the Programme Director of the Global Integrity Anti-Corruption Evidence Programme. He is also a Trustee at Transparency International UK, and author, co-author or editor of eighteen books and more than eighty journal articles and book chapters. His research focuses primarily on political corruption and integrity management, as well as institutional design and state capacity.

Professor Paul Heywood is the Sir Francis Hill Professor of European Politics, School of Politics and International Relations, University of Nottingham, and the Programme Director of the Global Integrity Anti-Corruption Evidence Programme. He is also a Trustee at Transparency International UK, and author, co-author or editor of eighteen books and more than eighty journal articles and book chapters. His research focuses primarily on political corruption and integrity management, as well as institutional design and state capacity.