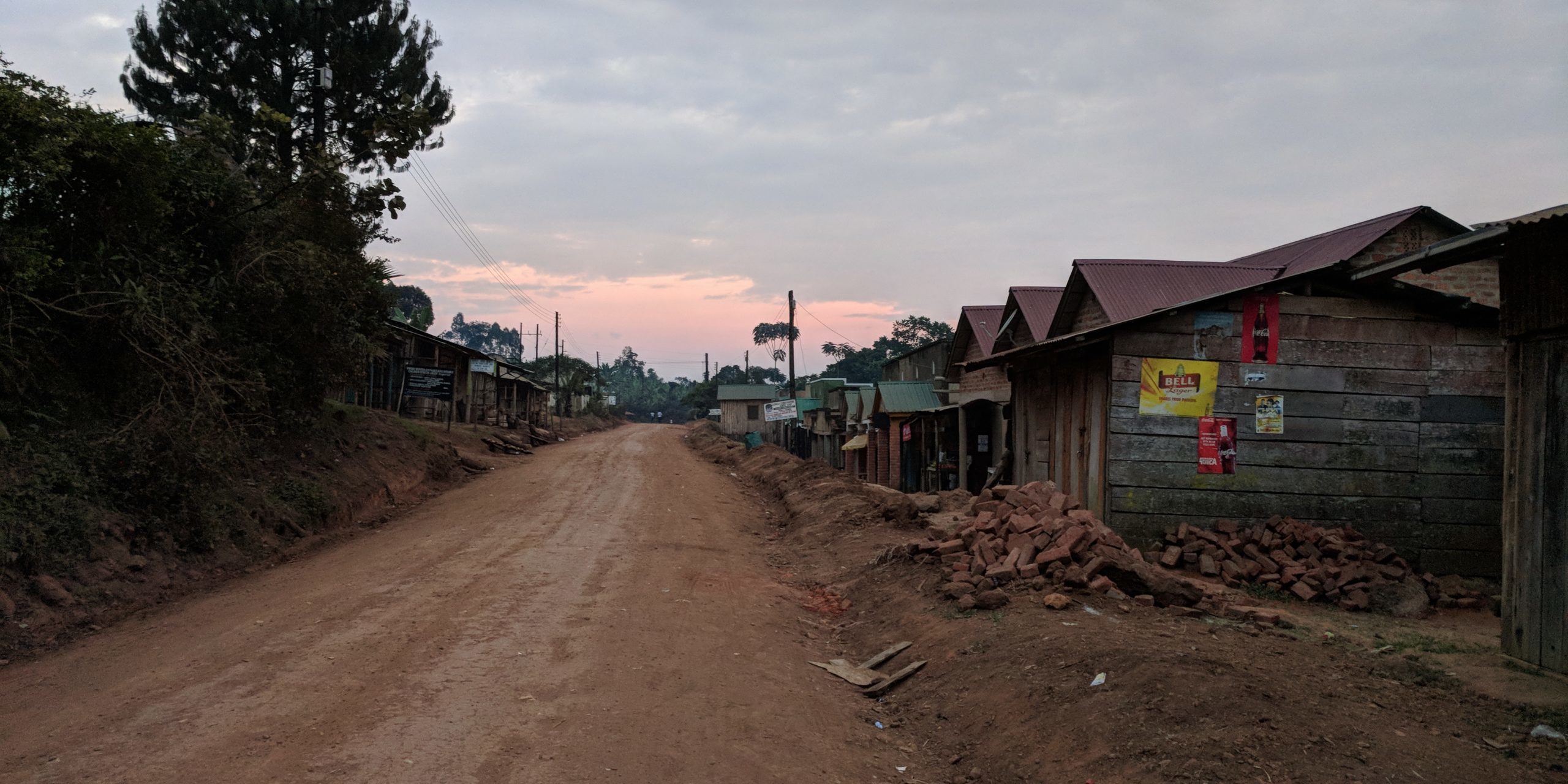 A health crisis provides both familiar and new opportunities for corruption, even well after its onset. During the Ebola outbreak, West Africans reported accounts of bribery to access health treatments. During the global COVID-19 pandemic, reports have surfaced in various countries of bribery and price gouging in transactions for personal protective equipment and medical services during this unprecedented time. Just in the past weeks, we have seen well publicized controversies surfacing in Indonesia relating to the accusation that a public official was accepting bribes as he led contracts related to COVID-19 and in Kenya where millions of dollars of medical equipment has gone missing even as the country deals with strains on its medical systems.

Recent medical breakthroughs have led to the discovery of vaccines, surfacing new opportunities for corruption. A recent United Nations report warns of risks such as “the entry of substandard and falsified vaccines into markets, theft of vaccines within the distribution systems, leakages in emergency funding designated for the development and distribution of vaccines, nepotism, favouritism, and corrupted procurement systems.”

In addition to corruption risks associated with vaccine distribution, as a recent Nature article found, lack of trust in governments may contribute to vaccine hesitancy.  Because trust in government is so vital for gaining herd immunity through vaccination, it is urgent to focus on anti-corruption work by building trust in government institutions, which can save lives by encouraging compliance with critical public health measures.

Voluntary compliance with directives in a health crisis is vital. Getting the public to comply with government directives aimed at slowing and eradicating the disease is a challenge. While certainly many factors contribute to the public’s willingness to voluntarily comply with government health initiatives, an important factor–and maybe the most important factor–boils down to the extent to which the public trusts the government. The issue of trust is central to Global Integrity’s Anti-Corruption Evidence (GI-ACE) initiative. Corruption breeds mistrust. Where corruption is commonplace, citizens will have good reason to doubt that the government is acting in the public interest, as those involved in corruption siphon off public resources for their private benefit.

Our work tests whether offering public officials positive recognition can entice officials to do a better job with the responsibilities in their purview, and relatedly, whether providing such recognition helps change the public’s attitudes about government, including their trust in government. The correlation between government trust and citizens’ compliance with government health directives was not on our minds when we designed a test to try to improve governance and public attitudes about government. Nevertheless, it is proving to be an important benefit associated with our work and the work of others aimed at improving governance around the world.

Brigham Daniels is a Professor of Law at the J. Reuben Clark Law School, Brigham Young University. He has expertise in environmental law, property law, and natural resources law.

Mark Buntaine is an associate professor of environmental institutions and governance at the Bren School of Environmental Science & Management, University of California, Santa Barbara. His research investigates the sources of effective environmental policy in developing countries, with an emphasis on the governance practices that lead to effective management of the environment. Buntaine leads a range of international projects that deal with the allocation practices of aid donors, the participation of citizens in environmental policy-making, the relationship between public and private financing of environmental technologies, the processes that lead to effective government reform, and the evaluation of environmental projects, among other interests. Brigham Daniels is a Professor of Law at the J. Reuben Clark Law School, Brigham Young University. He has expertise in environmental law, property law, and natural resources law.  Paul Bukuluki is a migration and health researcher and Associate Professor in the Department of Social Work and Social Administration at Makerere University in Kampala, Uganda. His expertise is in social policies that promote political and social development.