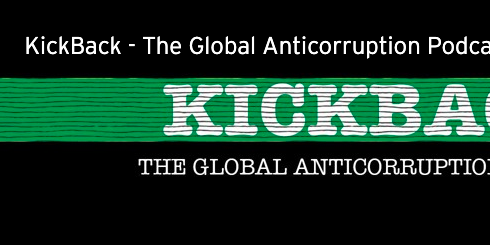 The interview picks up on a discussion about research on social norms and corruption, mentioning the distinction between descriptive and injunctive norms.

In evaluating these and other projects, Paul points out the general challenge to measure success in anti-corruption projects. Many insights can serve as a proof of concept, that then need further support via follow-up research. One promising example is the work by Elizabeth David-Barret and Mihály Fazekas on identifying red flag risks in procurement by using big data and the work by Jan-Hinrik Meyer-Sahling and Christian Schuster on training civil servants. Further resources need to be invested to gain better insights and to evaluate the success more broadly.

Can it be a problem that there is apparently no progress in anti-corruption (at least when looking at the Corruption Perceptions Index)?
Paul outlines that major organizations such as the World Bank are aware that the standard toolkit approach of the last 25 years has not worked very well. They start to ask themselves what they can do. There is space for further support. So when it comes to the donor’s perspective, the lack of progress does not lead to apathy but a rethinking of corruption efforts. When it comes to the public perception of apparent lack of progress, Paul outlines that this is unfortunate, yet something that we on our own cannot address. At the same time he emphasizes the work with the change agents who can help to bring about real change.

Mushtaq adds that indeed, not all problems can be immediately addressed:

‘I am much more morally outraged by the corruption which it is feasible to remove, that we are not removing, than I am outraged by types of informality and rule-violating behaviour and even populist, clientelist politics, to which I have no immediate solution.’

It often requires a long transition for corruption on a broad scale to be reduced. Development will not happen without detailed anti-corruption work across different sectors. At the same time, he argues that there are some forms of corruption that can be addressed pretty quickly. Having more nuanced, sectoral-level indicators, will help to better understand which efforts have impact and are feasible. He thereby proposes a “radicalism of digging into solvable problems” and working hard to solve them.

The podcast was produced and made available by KickBack – The Global Anticorruption Podcast.