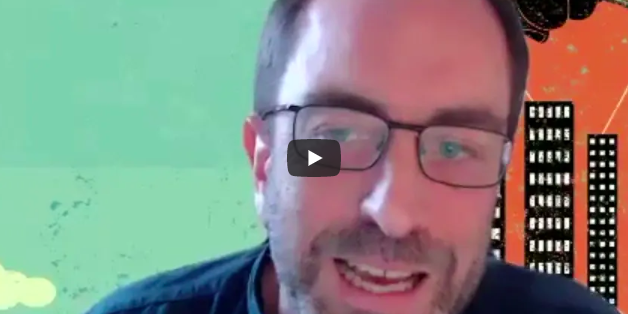 Manipulated regulatory procedures, beset by undue political influence and connections to private interests, resulting in huge private financial gains for a few well-positioned insiders. These are among the challenges facing South Africa’s urban development processes. Three former high ranking South African municipal officials met to delve into their experiences with corruption and integrity at a September virtual roundtable panel hosted by the African Centre for Cities as part of the 2020 Southern Africa City Studies Conference (SACSC). Their message: urban planners and other urban professionals need to be supported to confront corruption.

As is the case around the world, municipal regulatory and administrative processes play a crucial role in shaping South African cities and urban development; and, as is elsewhere, they are also vulnerable to exploitation and manipulation. South Africa’s real estate markets, like other African countries, are a major driver of economic growth. As panellist Cripsian Olver noted, the property market in South Africa, whose value stood at R6 trillion (roughly $350 billion USD) pre-COVID-19, has increased by R1 trillion in just the past four years—this in a country with notoriously high income inequality. Given the many ways municipal processes impact land value, from approving land use applications to building and maintaining roads and sewer connections, each decision made in this regard has enormous financial consequences, and tremendous opportunities for corruption.

Yet, unlike in other areas such as public tendering processes, the connections between governmental decision-making and private financial gain are harder to track because they are more indirect. In other words, it may be harder to tie the profits of a well-placed urban development project to the corrupt land use approvals that enabled it than it is to trace the financial benefit of a contract awarded through a bribed procurement official. As Olver jokingly put it, “If you are wanting to fiddle and do backroom deals, let me tell you land is a much better place to get involved in, just for those of you who are taking notes.” Olver described the “incestuous” relationship between developers and authorities City of Cape Town’s land administration as “gobsmacking”, while fellow panellists Moektetsi Mosola and Johan Mettler recounted the unseemly—and sometimes illegal—relationships between private and public interests.

In the face of vulnerable land and development processes, opportunities for political interference, and high financial stakes, all three panellists called for stronger professional support for municipal planners and clearer boundaries between private and public conduct. Mettler and Mosola both emphasised the role that ethical leadership and accountability played in setting standards within institutions, arguing that senior leadership should seek to insulate professional staff from political interference. Mosola also noted that local governments had a responsibility to support planners in their professional development, training, and accreditation, for example, by both requiring and sponsoring their planners’ professional association memberships. For his part, Olver argued that planning associations themselves should act as stronger advocates on behalf of their members and the profession.

More regulation, the panellists agreed, is not the answer, as processes could always be undermined if individuals with power over those processes allowed for it. As Mosola put it, “a transparent system, run by people without integrity, it’s equally corrupt.” While transparency serves an important purpose, Mettler and Olver agreed that fostering and supporting ethical decision-making was just as critical to making progress against corruption.

The panellists spoke from deep experience in municipal land regulation. As former municipal managers of two of the largest metropolitan areas in South Africa, Moektetsi Mosola (Tshwane Municipality) and Johann Mettler (Nelson Mandela Bay Municipality) were each ultimately responsible for the regulation of burgeoning urban development. Crispian ‘Chippy’ Olver, author of two books on corruption and governance in the South African cities of Cape Town (A House Divided) and Port Elizabeth (How to Steal a City), previously held senior management positions at both local and national levels of government.

The panel, hosted by the African Centre for Cities, was the latest public engagement by ACC’s Cities of Integrity (COI) research team, which is spearheading GI ACE-supported research on integrity and corruption within the planning profession in Zambia and South Africa. Along with investigation through interviews and surveys of South African and Zambian planners and urban development officials, the COI team is using engagements such as the SASCS roundtable to explore whether and how mechanisms for bolstering integrity may impact corruption in urban development. View the panel discussion here.

Share
Share this:
Related Blog Posts
Paying for a World Class Affiliation: Reputation laundering in universities
May 25, 2021
Global Britain: Enabling Kleptocracy?
April 1, 2021
Learnings from the IACC Panel on Frontiers in Building Integrity
December 17, 2020
Why do people set up offshore shell companies? Some preliminary findings from the Panama and Paradise Papers
November 17, 2020
From Lab to Online Research: a Transition Full of Challenges
October 28, 2020
Anti-corruption in Aid-funded Procurement: Whacking the Mole is Not Enough
October 6, 2020 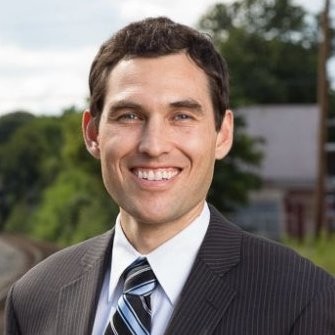