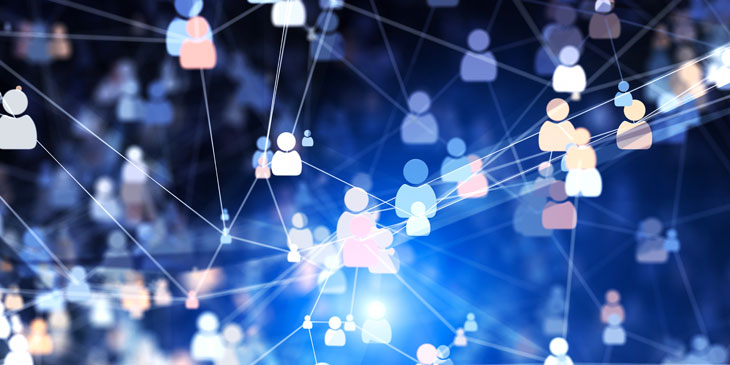 Corruption and bribery are inherently social phenomena: they involve social interactions that facilitate the exchange of money and gifts, but also social interactions through which people learn about expectations of reciprocity and solidarity that underlie bribery and favoritism. My colleagues at the Basel Institute on Governance discovered in their earlier research that the latter social interactions take place in informal social networks of friends, colleagues, and neighbors. These informal social networks exert a powerful influence on corruptive behavior as they are associated with social norms regarding the obligation to share and to reciprocate favors and gifts received.

Although social networks can fuel and facilitate corruptive practices, our GI-ACE project aims to harness the power of social networks to instead promote positive anti-corruption outcomes. The key ideas are to:

The second step of our project builds on the notion of “network interventions” that has become increasingly popular among social scientists to achieve attitudinal or behavioral change. The idea is to target only a small number of people in an intervention and then use known characteristics of social networks to facilitate the spread of the intervention among a much larger group of people. Thomas Valente (2012) suggests distinguishing between the following four types of network interventions, which can: 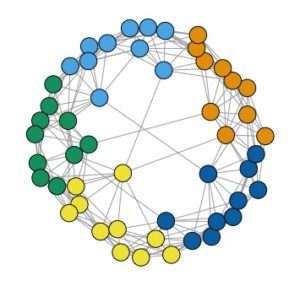 Representation of a small-world network, demonstrating primary connections within clusters (indicated by color) and the individuals in the middle who serve as bridges between otherwise disconnected clusters.

The central insight underlying these network interventions is that social networks among people typically follow the so-called “small-world structure.” Small-world networks are characterized by clusters of people that are mainly connected to each other (e.g., a family or a merchant association) and through which some people connect otherwise-separated clusters with each other (e.g., a mother who is also a member of the merchant association). These people form bridges between network clusters that allow quick transmission of information through an entire community (e.g., the mother might tell her family about what she learned at the merchant association meeting). Most of us have heard of this idea in terms of the famous “six degrees of separation” theory that argues that any two people in the world are indirectly connected to each other in six steps or less (e.g., The Small World Problem, Milgram 1967).

The last intervention builds on the so-called friendship paradox (Feld 1991), which states that, on average, your friends have more friends than you do. This is simply because people who are connected to very many other people show up disproportionally often in the network of these other people. Accordingly, an intervention may be most effective in reaching many people quickly by targeting the friends of randomly selected individuals in the community.

Although the theoretical basis for network interventions is well-established, things become trickier when it comes to establishing that any effect is actually caused by information that traveled through the social network. It is one thing to show attitudinal or behavioral change through pre- and post-surveys or randomized controlled trials. However, it is much more difficult to prove that an information cascade in the social network underlies this change. The most straightforward approach is to interview every member of the community and ask them (a) with whom they communicated (making possible mapping of the social network); and (b) whether they have heard about the intervention and adjusted their attitudes and/or behavior. When we know who talks to whom, and who has heard about the intervention, we can then trace the route the information took through a community’s social network.

Unfortunately, it is not feasible to trace the spread of our intervention through the social networks in our GI-ACE project, as it does not focus on small villages but instead aims to address bribery and gift-giving in health dispensaries in Dar Es Salaam, the largest city of Tanzania. Here, each dispensary serves a community (neighborhood) with thousands of network members (inhabitants). Because it is impossible to conduct surveys with everybody in these communities, we cannot establish the structure of the social network. Accordingly, we have decided to design an intervention that combines the power of the second and fourth types of network intervention. Instead of individual opinion leaders, we have decided to target entire groups of people (e.g., merchant organizations, community banks) and motivate those people to spread information about the intervention to other groups (type 2 intervention) and their personal contacts (type 4 intervention).

We currently are piloting the intervention among health providers and users of health facilities (members of the community network). The research team and I look forward to reporting on our progress as we move forward with the implementation of the intervention on a larger scale. 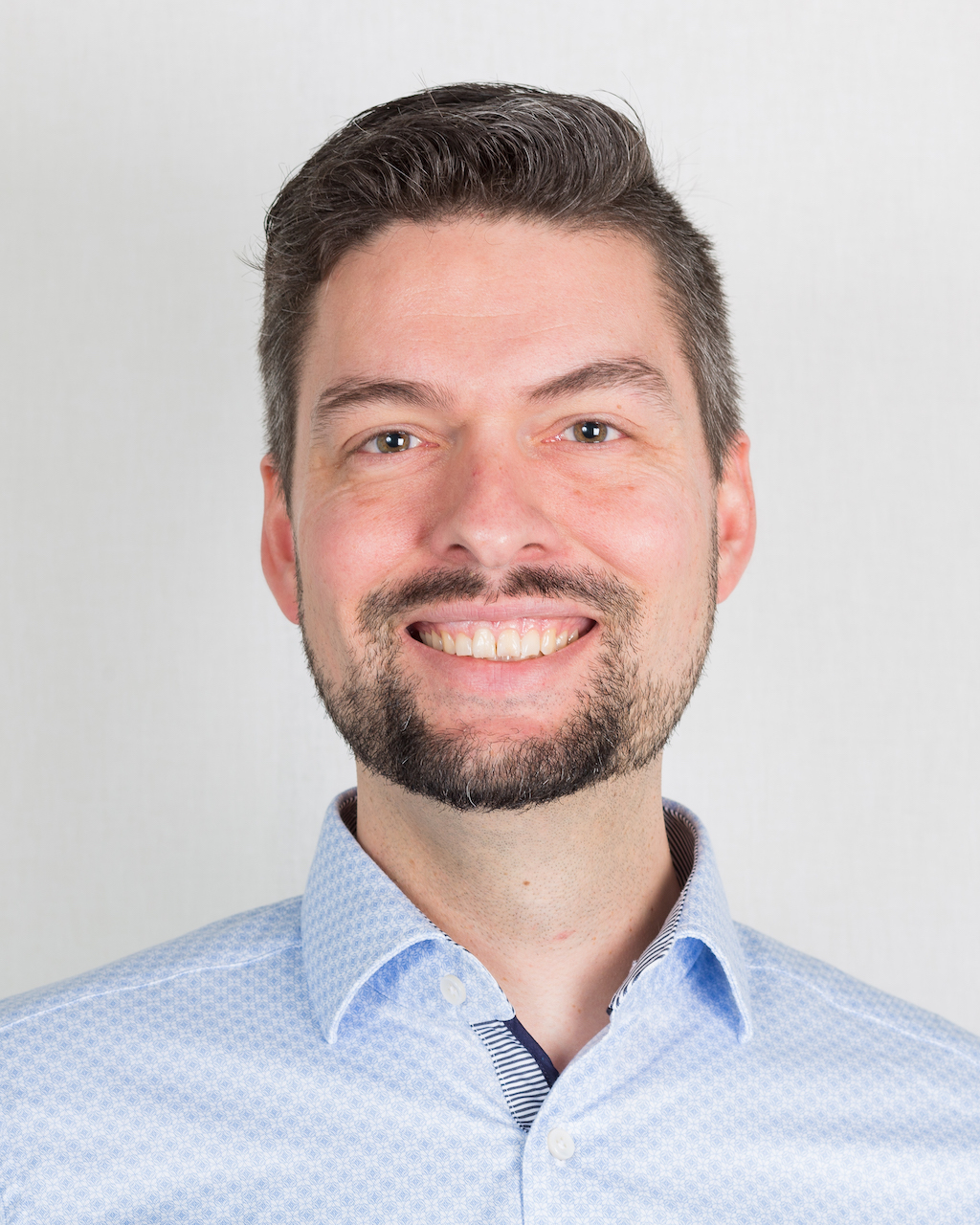