From a Surrey mansion to an Uzbek prison: Revisiting the case of Gulnara Karimova 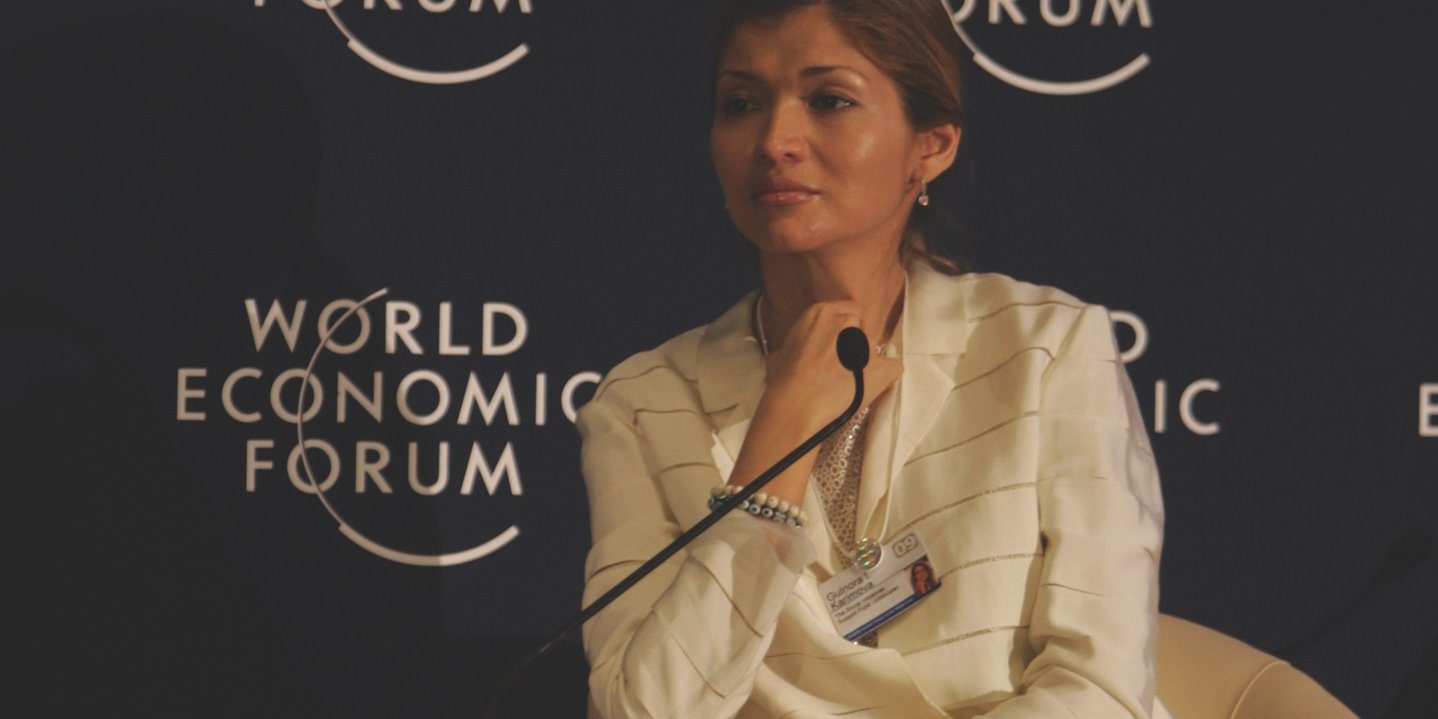 In recent years, stories about Uzbekistan in the English language press have been dominated by Gulnara Karimova, daughter of the country’s first president.  It’s not hard to see why: a billionaire Central Asian ‘princess’ who lived the high life but ended up in an Uzbek jail after having been convicted on financial crime charges shouts drama.  Her downfall in Uzbekistan is intimately tied to a wide-ranging investigation involving a dozen countries which ultimately resulted in her indictment in the United States and close to $1 billion frozen as the proceeds of bribery.

We have paid less attention to where the money ended up.  From 2010-2012, Karimova bought four properties in the UK worth over £35 million, forming part of a worldwide property portfolio whose value is conservatively estimated at around $200 million. In 2017, the UK’s Serious Fraud Office (SFO) froze three properties held by Karimova. The address of two of these properties had already been established by investigative journalists, but a 2019 public notice revealed a third previously unknown property. This was the grandest of them all- Gorse Hill Manor-  a £18 million manor house built in 1912, surrounded by 17 acres of gardens and a private boating lake, in a gated community whose residents over the years have included the Sultan of Brunei, Boris Berezovsky, and Augusto Pinochet.

The fourth property that Karimova had bought (a luxury flat in Belgravia) had already been sold in 2013, just as the bribery story was breaking, for £13.25 million, resulting in a profit of over £910,000. This raises questions over the due diligence performed by the solicitors and real estate agents involved in the sale of this property. Karimova used a series of British Virgin Island companies to buy these properties. The legal owner of these companies was a man called Rustam Madumarov, Karimova’s then boyfriend. However, this relationship was not publicly known at the time of the purchase, and it is unlikely that he would have disclosed his links to Karimova to the legal professionals involved in the purchase. This is a clear example of using a ‘proxy’ owner to circumvent enhanced due diligence on politically exposed people (PEPs), of which Gulnara was one, because of her familial relationship to the President of Uzbekistan. Enhanced due diligence – where the professionals involved in the transaction are more thoroughly examining the source of funds involved – is required on PEPs because of the greater risk PEPs pose in regard to money laundering and financial crime.

One could argue that the professionals in the purchases were blameless, hoodwinked by Karimova’s scheme to hide the fact she was the true source of the funds used to buy the properties. However, by the time Gulnara sold one of the properties in 2013, English language articles had started to appear on the internet indicating that Madumarov was Gulnara’s boyfriend and business partner. It is possible that such articles were seen by those involved in the sale, and a Suspicious Activity Report (SAR) filed to the National Crime Agency (NCA). If this is what happened (and there is no way of finding out since the submission of SARs is confidential), the NCA allowed the transaction to continue regardless.

Irrespective of whether Madumarov’s links to Gulnara were known or could have been known at the time of the purchase and sale of the properties, the transaction should have been designated as high-risk, as it involved high value property owned by someone from a corruption hotspot through a company in the British Virgin Islands, a notorious secrecy jurisdiction. Even without a definite link to a PEP, high-risk transactions should also provoke enhanced due diligence. As the Serious Fraud Office alleges that the properties were bought with the proceeds of corrupt telecoms deals in Uzbekistan, this could bring into question the due diligence performed on the funds. However, as researchers can never learn what due diligence was carried out and whether a SAR was filed, this makes it hard to assess whether regulations have been adhered to in the ever-growing number of dodgy property sales. In Karimova’s case, it is almost certain that the SFO would have approached the professionals involved in the sale for their records, but the general public is not likely to ever learn about the details of its investigation.

What is the legal requirement for real estate agents and solicitors? Section 330 of the Proceeds of Crime Act 2002 states that it is a criminal offence in a regulated sector to fail to report a suspicion or knowledge of money laundering. However, according to one legal expert, there have only been three reported sentencing cases since 2002 across the entirety of the regulated sectors – banks, stock brokers, insurance companies, auditors, property dealers and estate agents, trust and company formation agents, legal services, casinos, and auctions. Part of this is likely down to the subjective nature of the term ‘suspicion’.

Guidance from the NCA says that, “Suspicion is not defined in legislation […] The threshold for suspicion under POCA is generally considered to be low. It is a matter for the reporter to decide at what point the ‘threshold’ is crossed and a [SAR] disclosure to the NCA is necessary.” It also quotes from one criminal case where the Court of Appeal defined a suspicion of money laundering “as a possibility, which is more than fanciful, that the other person was or had been engaged in, or benefited from criminal conduct” and that the suspicion formed was of a settled nature. This allows for a rather wide range of interpretations.

According to the legal expert, negligence alone (for example, failing to ask whether someone is a PEP) would not lead to criminal liability, only negligence akin to recklessness. This creates a high bar for prosecution. Given the difficulty of establishing reckless negligence and/or that a suspicion has been ignored, it is likely that the NCA is simply not pursuing individuals under Section 330, which in turn may give regulated professionals – real estate agents and solicitors among them – the impression that there is little legal liability for them, even if their client turns out to have been laundering money. One of the outputs of our research is that this needs to change in order to prevent the likes of Gulnara and other criminal PEPs from laundering their ill-gotten gains into the United Kingdom.

Share
Share this:
View Related Project
Related Blog Posts
Paying for a World Class Affiliation: Reputation laundering in universities
May 25, 2021
Global Britain: Enabling Kleptocracy?
April 1, 2021
Why do people set up offshore shell companies? Some preliminary findings from the Panama and Paradise Papers
November 17, 2020
From Lab to Online Research: a Transition Full of Challenges
October 28, 2020
Anti-corruption in Aid-funded Procurement: Whacking the Mole is Not Enough
October 6, 2020
Are Promised Changes to Nigeria’s Anti-corruption Architecture Built On Sand?
September 28, 2020 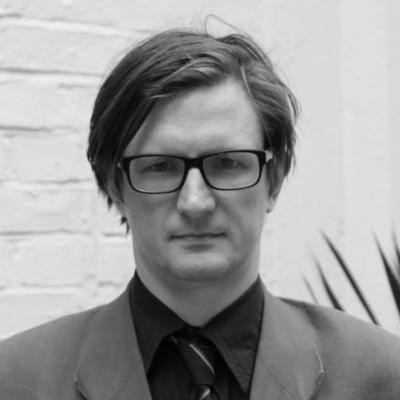