Cities of Integrity at the World Urban Forum 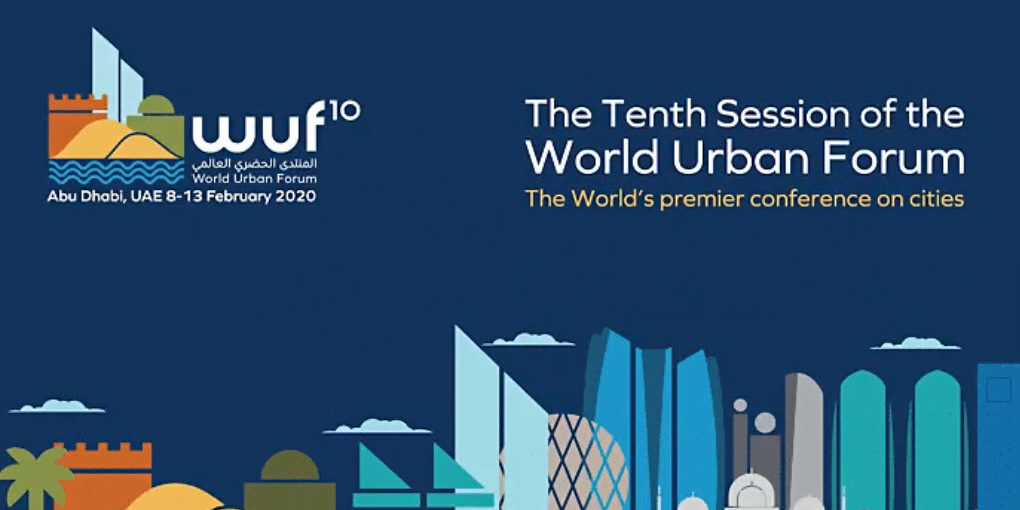 A version of this blog, written by  project research assistant Dorothy Ndhlovu, was originally published on the African Centre for Cities website.

The tenth World Urban Forum was officially opened on 9 February 2020 by Maimunah Mohd Sharif, Executive Director for UN-Habitat in Abu Dhabi, UAE. As part of the line-up, the Cities of Integrity (COI) project hosted a networking event structured around a panel discussion on innovative approaches to tackling corruption and cultivating a culture of integrity, trust and openness in urban development. 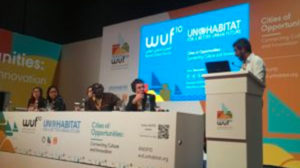 The event attracted more than 40 attendees including government officials from around the world, planners from public and private sectors, engineers, civil society, and private sector organisations. The session unpacked the current landscape of integrity research and promotion with a specific focus on the increasingly central urban corruption nexus. The panel sought to provide a more nuanced understanding of alternative strategies that could help to address corruption in the urban development realm. Centering on the potential of professional integrity as a pragmatic lever, it also discussed common pressure points in urban development that make urban planners and other urban development professionals vulnerable to corruption. The five panelists freely engaged with participants, drawing on the COI project methodologies and preliminary research outcomes, sharing cases from the Philippines and discussing an innovative degree programme at Central Saint Martin that actively seeks to build future urbanist with a high sense of professional integrity.

Participants and panelists all agreed that there has been a long-standing focus on enforcing compliance measures as a way of ending corruption. However, compliance on its own will not be sufficient for reaching the ultimate goal of creating inclusive and just urban spaces. Thus, new strategies need to focus on a careful balance between compliance measures and proactive integrity promotion. It was proffered that an integrity-driven approach can succeed if measures engage urban practitioner on an individual level as well as through ethics programs in the workplace. There was consensus that we need to avoid a tick-box culture driven by the desire to comply. Instead, interventions should motivate professionals to act as agents of positive urban change.

A key point that emerged from the networking event was the role of collusion between the private and public sector. This was noted to be a major issue in contexts where there is a critical shortage of qualified planners, where promotion, transfers and work incentive criteria are unclear and political interference goes largely unchecked. Contexts that lack clear boundaries between private and public planning or procurement processes abound with ethical dilemmas. For example, the development of appropriate and transparent gifting policies that still respond to the cultural context can have a profound impact.

The panel concluded by emphasising the under-utilised convening power of academia in producing a community of practice through ongoing ethics training in both, graduate planning education at university level and continuing professional development programmes administered in close collaboration with national planning bodies.

With ongoing urban growth and expansion, addressing the urban corruption nexus is quickly emerging as a central policy challenge of our time. In turn, developing cities of integrity will require a focus on building trust and new alliances across the diverse spectrum of public and private urban development stakeholders.