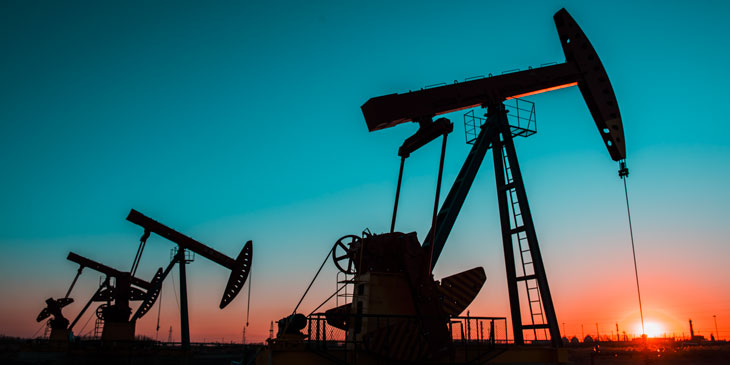 While corruption is generally understood as an intuitive concept easy to grasp and discuss, academic studies suggest that such flexibility actually is what makes it so difficult to use the term systematically. Having originated in monotheist religions as a moral attribute opposite to integrity, the term “corruption” came into existence as a mundane expression lacking a clear definition of its own. Its general understanding has been shared by numerous cultures around the world (Kurer 2005; Strønen 2017).

The very simplicity that favored diffusion of the term “corruption” also contributed to making its use difficult. As of 1970, the number of definitions for corruption was so high that Heidenheimer (1970) could distinguish them in different groups: public-centred; market-centred; and public-interest centred. Nowadays, academics have reached a general consensus on the definition of corruption as “a misuse of public power for private gain” (Shleifer and Vishny 1993).

Nevertheless, this achievement did not help in contrasting the disparate phenomena of “misuse of public power,” dispersing the initiatives of national and international actors in fighting a too-vast number of practices (Polese 2016). On the contrary, a more careful consideration of how corruption manifests in specific economic sectors and regional contexts would offer a more useful picture of how the concept is to be understood in different settings.

The problem of usefulness is not limited to definition but extends also to measurement. In a sample of 72 studies dealing with corruption, 93 percent used perception-based indices (Moisé 2020) even though the validity of such measures has been questioned by those who have noted how the aggregation of subjective opinions produces neither an objective measurement nor a historical evolution of the phenomenon (Thompson and Shah 2005; Pelizzo, Baris, and Janenova 2017).

Therefore, two problems of corruption research are (1) that its universal definition does not help achieve a concrete comprehension of its manifestations in specific contexts; and (2) that the use of perception-based indices does not offer a real understanding of the size of the phenomenon.

Let us consider the sectoral example of petroleum. A glance at its history shows that corruption has been always present within the industry. Since the end of the 19th century when oil became subject to industrial exploitation, the rules of the game were dictated by unscrupulous oilmen rather than by laws. Corruption was one of the essential weapons used by magnate John D. Rockefeller to build his empire, crushing competition through illegal means and bribery.

Similarly, in the attempt to conquer any new possible source of oil in the 1920s, implacable companies made deals with corrupt governments (Maugeri 2006, 31). Over the decades, the battle between companies and governments took place in virtually every oil-producing country (Kalyuzhnova and Nygaard 2008).

To some extent, it is the nature of the sector to create this situation. While it is true that oil investments can lead to immense profits, it also is clear that the oil market is unreliable. This instability increases the risk of investments that could cause companies to fail and governments to fall. Companies and governments that, through national oil companies become actors in the market, establish collaborations with the intent to mitigate such risks (Kaiser and Pulsipher 2007). Nevertheless, these collaborations often result in collusion and, therefore, corruption.

Even today, corruption scandals in the oil sector remain common and not limited to developing countries (Andvig 1995; Neill and Morris 2012), resulting from scarce competition between market actors rather than from an oil-related mechanism, itself (Gupta 2017).

In the absence of other reliable and continuous sources of energy, oil is a strategic resource both at the national and international level, keeping world economies functioning. Given this current reality, political leaders have considered corruption a small price to pay to ensure energy security (Yeager 2012).

Country-level civil society organizations and international organizations, however, have sought to diminish inefficiencies and corruption in the extractive industries, developing the following approaches as a result of a series of studies and initiatives:

None of these approaches has been able to give a systematic categorization of the manifestations of corruption in the extractive industries, nor were they able to offer a real understanding of the size of the problem. On the one hand, corruption is associated with acts performed in the shadow while, on the other hand, there is a conviction that, for those who observe an act of corruption, it is as clear as day.

The perception that the oil industry, itself, is corrupt is indelibly ingrained within the main academic literature on this topic, as evidenced by the notion of a “resource curse.” Meanwhile, political leaders are more often part of the problem than agents for its solution. This example from the extractive industries shows that general frameworks for corruption do not offer the tools necessary to reduce its harmful effects.

The World Bank, for instance, has developed audit results, public procurement analyses, and firm-level surveys on the study of corruption (The World Bank 2009), targeting all countries and a range of sectors. A study done by Matthew T. Page on Nigeria for the Carnegie Endowment for International Peace, however, revealed 500 different types of corruption. From embezzlement to bribery, clientelism to patronage, corruption involves a series of phenomena that apply neither in every sector nor every country. Ignoring this reality risks acknowledging endemic corruption without considering the local perception of illegality (Polese 2016).

The problems of corruption research can be properly addressed only through the coordinated use of different methodological approaches from different actors, including academia, civil society, and policymakers. A real multidisciplinary perspective on the phenomenon will require the coordination of politics, research, and advocacy. In order to reconstruct the image of a fleeting object like corruption, researchers must coordinate the angles of different “photographers.”

This guest blog is derived from the author’s recently published, “Corruption in the oil sector: A systematic review and critique of the literature.” 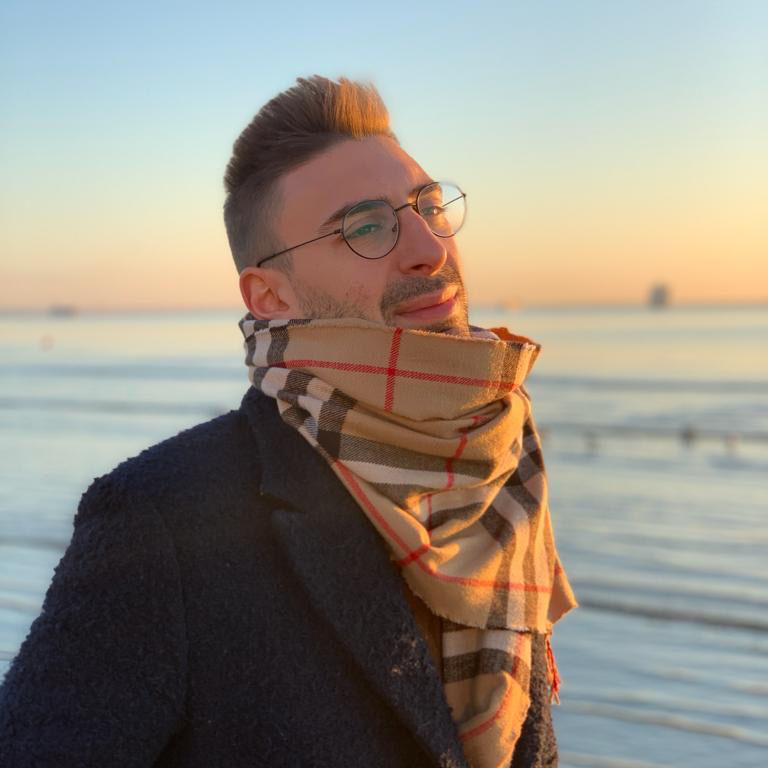 Gian Marco Moisé is an Italian second-year PhD student of the Dublin City University. He is an alumnus of the University of Parma, Bologna, Sarajevo, and Budapest’s Corvinus, from which he received his BA and MA in international relations. As an early-stage researcher, Moisé participated in the EU Commission Research and Innovation Staff Exchange project SHADOW: An exploration of the nature of informal economies and shadow practices in the former USSR region [Grant ID: 778188]. His PhD project focuses on informality in the oil sector of Kazakhstan. You can find his academic record on ORCID and newspaper articles on East Journal.

Gian Marco Moisé is an Italian second-year PhD student of the Dublin City University. He is an alumnus of the University of Parma, Bologna, Sarajevo, and Budapest’s Corvinus, from which he received his BA and MA in international relations. As an early-stage researcher, Moisé participated in the EU Commission Research and Innovation Staff Exchange project SHADOW: An exploration of the nature of informal economies and shadow practices in the former USSR region [Grant ID: 778188]. His PhD project focuses on informality in the oil sector of Kazakhstan. You can find his academic record on ORCID and newspaper articles on East Journal.