Scott Newton, Reader in Laws of Central Asia at SOAS, has since 1999 been teaching and studying Eurasian legal-institutional dynamics; law, development and globalisation; and human rights.  He specialises in Soviet and post-Soviet law (Kazakhstan, Kyrgyzstan, Tajikistan, Uzbekistan, Georgia, Russia),  but has researched in Central/East Africa and South Asia as well.  He serves as Chair of the SOAS Centre for Contemporary Central Asia and the Caucasus and Head of the School of Law and is the author of Law and the making of the Soviet world: the red demiurge (Routledge 2014), and The constitutions of the Central Asian States: a comparative and contextual analysis (Hart, 2016). 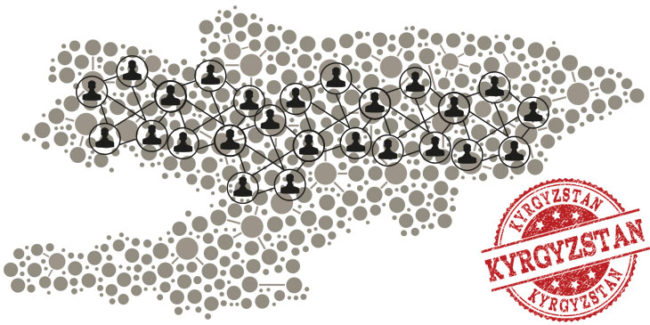 How might knowledge about the centrality of informal social networks be used to inform the design of innovative anti-corruption approaches?