Are Promised Changes to Nigeria’s Anti-corruption Architecture Built On Sand? 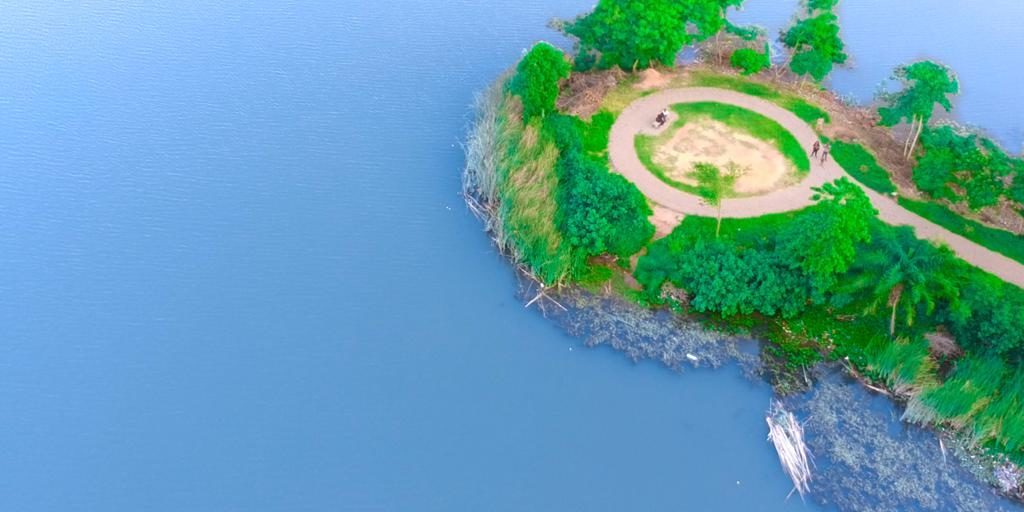 In recent years the Nigerian government has introduced (or committed itself to introduce) a number of fiscal transparency and legal changes aimed at improving its anti-corruption work. Amongst other things, in signing the Open Government Partnership Nigeria National Action Plan for the period 2017-2019, the government pledged to legislate and implement a platform for information sharing and coordination amongst anti-corruption (AC) and security agencies. These commitments appeared to address two recent criticisms made of Nigeria’s anti-corruption regime – overlapping mandates and lack of inter-agency cooperation – that had been identified by various authors in recent years (UNODC, 2014[1]; ACE Research Consortium SOAS, 2018[2]; UNCAC 2019[3]). The Financial Action Task Force (FATF, 2017) continue to encourage agencies, particularly within the private sector, to share information.

The initial findings of our work on the use of beneficial ownership in grand corruption cases in Nigeria enable us to make provisional comment upon these criticisms and the government’s proposals to improve these two aspects of Nigeria’s anti-corruption regime. Firstly, the Economic and Financial Crimes Commission (EFCC) and the Independent Corrupt Practices and other related offences Commission (ICPC) both investigate cases in the same corruption pool (e.g. a PEP charged with money laundering would fall within the mandate of both the ICPC and the EFCC). In consequence rather than encouraging cooperation, this overlap can instead result in competition between the two agencies, supporting the idea that overlapping mandates impede Nigeria’s anti-corruption efforts.

Our initial findings also indicate there is a second factor that discourages co-operation between independent anti-corruption agencies: the irregular and unreliable allocation of budget. Rather than receive the approved budget at the start of the year, funds are released to AC agencies via installments. At best they may arrive late, at worst they may be less than expected or may fail to arrive at all if Federal Government revenues are lower than expected. In practice this means that agencies have to concentrate on self-preservation by paying existing salaries, while longer term plans go by the wayside. For example, the ICPC have an internal multi-year strategic action plan supported by an annual budget allocation but they often have difficulty adhering to this because of changes to their budget.

A second budgeting issue that affects inter-agency co-operation is the fact that some ACAs are dependent on the ‘’goodwill’ of others for funding. The agency responsible for anti-money laundering regulation of the activities of designated non-financial institutions (DNFIs) – the Special Control Unit against Money Laundering (SCUML) – is totally reliant on EFCC for its funding and for most of its staff resources, which hinders its independence.

In part due to limited resources, AC agencies tend only to interact with those necessary to their specific work inhibiting the sharing of wider intelligence. SCUML has no direct dealings with financial institutions or with the Nigerian Customs Service and their cooperation with the Federal Inland Revenue Service and with the Corporate Affairs Commission is limited to information verification. Banks, customs and tax authorities can provide valuable additional intelligence in support of investigations.

The lack of close working relationships and co-operation is compounded by cultural norms.  Nigeria is a highly formal hierarchical society.  Take these structures and place them within an organisation and immediately they will slow down decision-making and reduce opportunities for operational collaboration as requests and permissions always have to be formally sought in writing. Doubts both over the accessibility of information of AC agencies is not helped by the fact that various agencies (including for example the Code of Conduct Bureau (CCB)) continue to rely upon the use of paper records. This makes it hard to establish verifiable information. There is an acknowledged problem with data from the land registry where records are largely manual and transactions may not always be recorded, for example. In such circumstances basic data is either not collected, kept up to date, and/ or not published. This in turn affects sharing information as AC agencies fear it will expose some type of internal deficiency such as their failure to maintain complete, accurate and contemporaneous information.

Somewhat ironically, our research also revealed that there are also situations in which a great deal of data is being recorded but that this does not mean the information results in the effective policing of corruption. We were informed that banks have a legal requirement to report transactions above 5m Naira ($13k) for individuals and 10m Naira for companies.  Further, they are required to generate monthly reports on all PEP transactions. In 2015 (most recent published data) some 3.2m cash transaction reports (CTRs) were made to the NFIU but for the same year only 1,978 Suspicious Transaction Reports (STRs) were reported. This suggests that reporting is compliance-led rather than suspicion-led. Similarly, all cash leaving the country in amounts above $10k has to be declared. From the same report, in 2014 some 26,300 people made declarations totalling $807.6m.  In contrast, only $1.9m was seized at the borders.

In conclusion, our analysis confirms the idea that the anti-corruption regime in Nigeria is hindered by a lack of inter-agency cooperation and it suggests organisations such as FATF and the Nigerian government are correct in encouraging anti-corruption agencies to cooperate, coordinate and share information. In the past, it appears to have been easier to create a new piece of legislation and (usually) a new agency rather than to look in detail at why the existing structures have failed to deliver. Without this it is likely that new legislation will make little difference in practice: the funding and cultural issues that explain why there is so little cooperation will remain.

[1] UNODC. 2014. Country Review Report of the Federal Republic of Nigeria: implementation by Nigeria of articles 15 – 42 of Chapter III. “Criminalization and law enforcement” and articles 44 – 50 of Chapter IV. “International cooperation” of the United Nations Convention against Corruption for the review cycle 2010 – 2015. Vienna

[3] UNODC. 2019. Country Review Report of the Federal Republic of Nigeria: implementation by Nigeria of articles 5-14 and 51-59 of the United Nations Convention against Corruption for the review cycle 2016-2021. Vienna 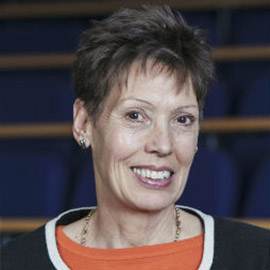 Coming from the school of critical scholars, Jacqueline Helen Harvey‘s evidence-based work challenges existing frameworks and approaches. Her overall contribution to the discipline is around two main themes: anti-money laundering policy / asset recovery and the criminal interface with internal organisational structure. Harvey is a professor of Financial Management and Director of Business Research at Newcastle Business School, and is on the editorial board for the European Cross-Border Crime Colloquium that brings together researchers from across Europe. Harvey received her Ph.D. in Taxation Policy from the University of Bradford.

Coming from the school of critical scholars, Jacqueline Helen Harvey's evidence-based work challenges existing frameworks and approaches. Her overall contribution to the discipline is around two main themes: anti-money laundering policy / asset recovery and the criminal interface with internal organisational structure. Harvey is a professor of Financial Management and Director of Business Research at Newcastle Business School, and is on the editorial board for the European Cross-Border Crime Colloquium that brings together researchers from across Europe. Harvey received her Ph.D. in Taxation Policy from the University of Bradford.